Vice President for Energy and the Environment,
Regional Plan Association

Dolan Fellow for Innovation in Water Research,
The Academy of Natural Sciences at Drexel University

Hydrologist,
US Army Corps of Engineers

Nick Angarone is the New Jersey Chief Resilience Office and manager of the Bureau of Climate Resilience Planning at the Department of Environmental Protection.

As Chief Resilience Officer, Nick coordinates statewide resilience policy as Vice-Chair of the Interagency Council on Climate Resilience, leads and directs the development of the Statewide Climate Change Resilience Strategy, and provides technical guidance and support to local governments in their efforts to plan for and address the current and anticipated impact of climate change.

As manager of the Bureau of Climate Resilience Planning, he administers New Jersey’s Coastal Management Program in cooperation with a network of programs across DEP. Nick also represents the Commissioner on the State Planning Commission, ensuring that climate resilience, natural resource protection, and infrastructure capacity is incorporated into the planning process.

Nick has been with DEP since 2004 during which time he has worked as liaison to the NJ Highlands Council, on state planning, development of wastewater management plans, and established DEP’s first resilience planning program. Prior to joining DEP he worked in the private sector as a transportation planner and for county government on regional planning and historic preservation. Nick holds a Master of City & Regional Planning from the Edward J. Bloustein School of Policy and Planning at Rutgers University and a BS in Environmental Planning & Design from Rutgers University, Cook College. 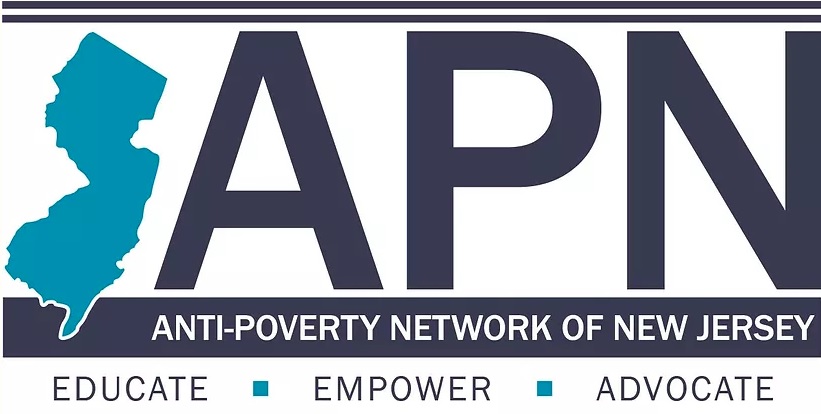 Having grown up in poverty in Camden County, Renee Koubiadis is deeply committed to identifying and breaking down barriers that prevent many people and families from meeting their basic necessities. Renee has been an advocate and community organizer, helping disempowered populations use their voices towards social change throughout New Jersey, Pennsylvania, and nationally for over 19 years. Renee currently serves as the Anti-Poverty Program Director of New Jersey Citizen Action where she leads the Anti-Poverty Network as she has done since 2016. She previously served as the statewide Advocacy Coordinator of the National Association of Social Workers – NJ Chapter (NASW-NJ) and prior to that the Assistant State Campaign Director for the Citizens’ Campaign, a New Jersey non-partisan movement of hundreds of citizens dedicated to innovative government reform and promoting citizen leadership. Renee is co-creator of Garden State Leaders, a leadership and advocacy institute for people impacted by poverty.

In her various roles over the last two decades, Renee has educated thousands of people on issues of poverty, leadership, structural racism, and civic engagement. In late 2017, she served as co-chair for Governor-elect Phil Murphy’s transition team housing committee and in May 2020 was named to the New Jersey Restart and Recovery Advisory Council. Renee is a 2019 Lead New Jersey fellow and was recognized by New Jersey Citizen Action the same year with a Community Service Award. She currently serves on the Board of Trustees of the Movement Alliance Project, the Pediatric Council on Research and Education Advisory Council of the NJ Chapter of the American Academy of Pediatrics, and is a Steering Committee member of the Latino Action Network. Renee is a Licensed Social Worker in New Jersey and holds an MSW from Temple University and a BASW from Rutgers University.