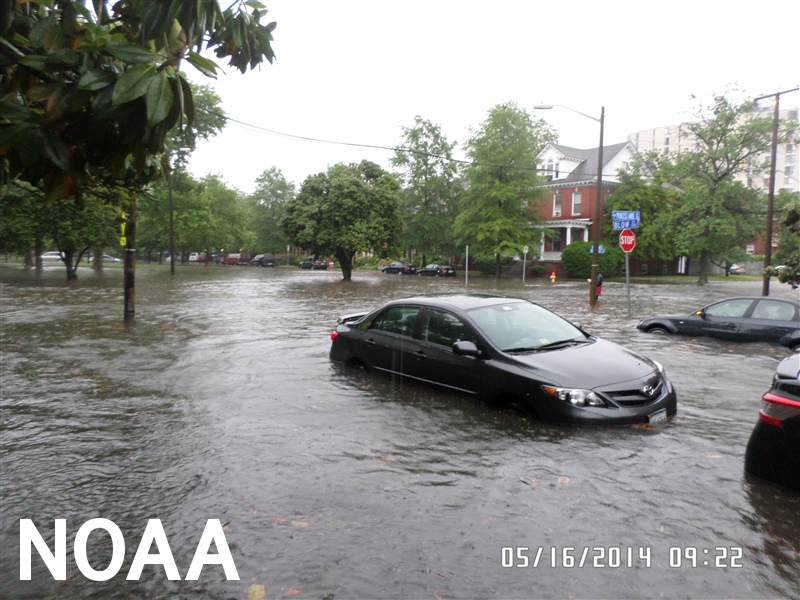 In the second article, U.S. Coastline to See up to a Foot of Sea Level rise by 2050, published by NOAA, announces the release of the Global and Regional Sea Level Rise Scenarios for the United States Technical Report, which is co-authored by multiple MACH affiliates.